This village, which was bestowed the title of royal town by King Carlos II on 14 April 1695, has plenty to offer us. The parish church, Our Lady of the Angels, is one of the oldest in Rincón de Ademuz, documented as already being established in the first third of the 13th century, although it wasn’t until the end of the 17th century that it would take on its current appearance. The inside of this baroque building features a curious sgraffiti-style decoration. Some of the other important buildings that can be found here are the Casa Diezmera, which is where the knights of the Order of Montesa would pay their taxes, the 18th-century Casa Pósito and the refurbished La Tosca Mill, one of five mills found in the town. Saint Roch Hermitage lies opposite the town, a Holy Trinity hermitage built in the 17th century that displays some architectural elements predating this period. Every seven years, between 16 and 26 September, the Bajada de la Virgen de Santerón a la Villa de Vallanca is celebrated, where the statue of the Virgin Mary is carried here from a nearby church, a festival which has been declared an event of local tourist interest. In the surrounding area, we can also find various recreational areas, such as Fuente La Teja, El Romero and La Vega. The hamlet of Negrón is a haven of peace and tranquillity where we can take in the waters of the El Chopo spring and the Church of Saint Anthony of Padua, which was built towards the end of the 17th century. 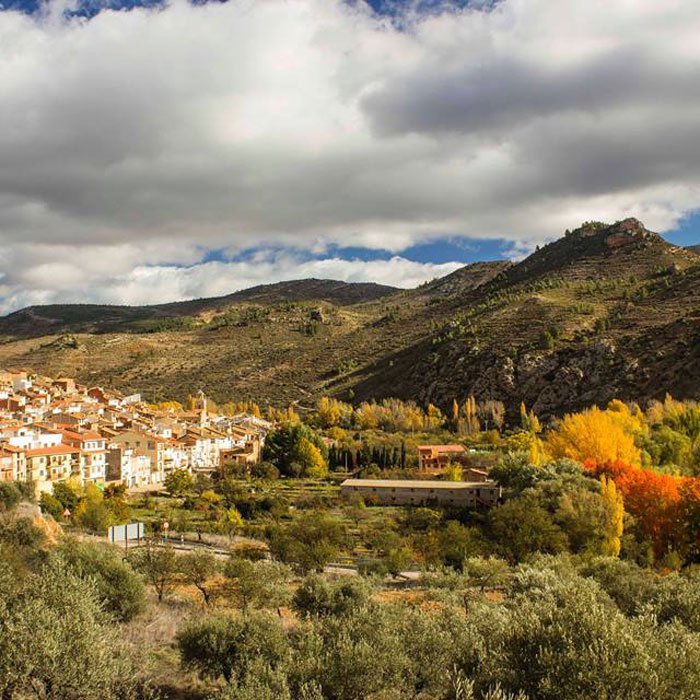 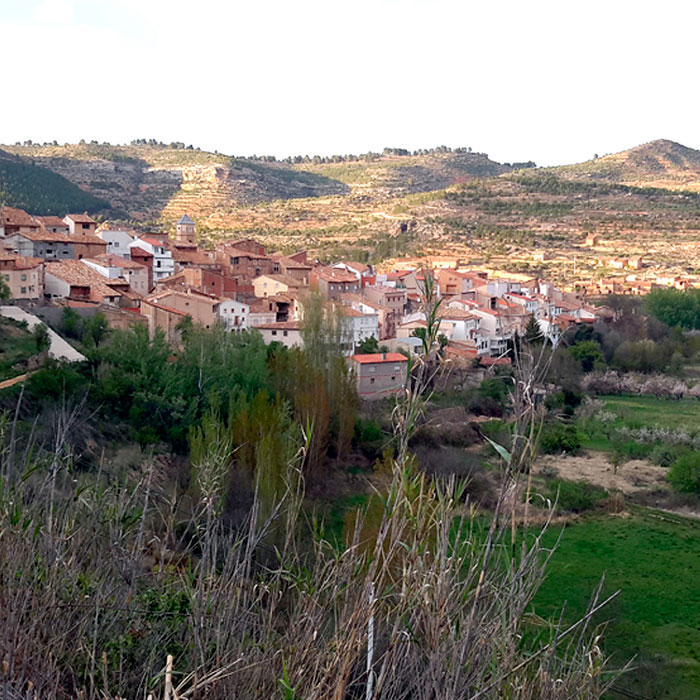 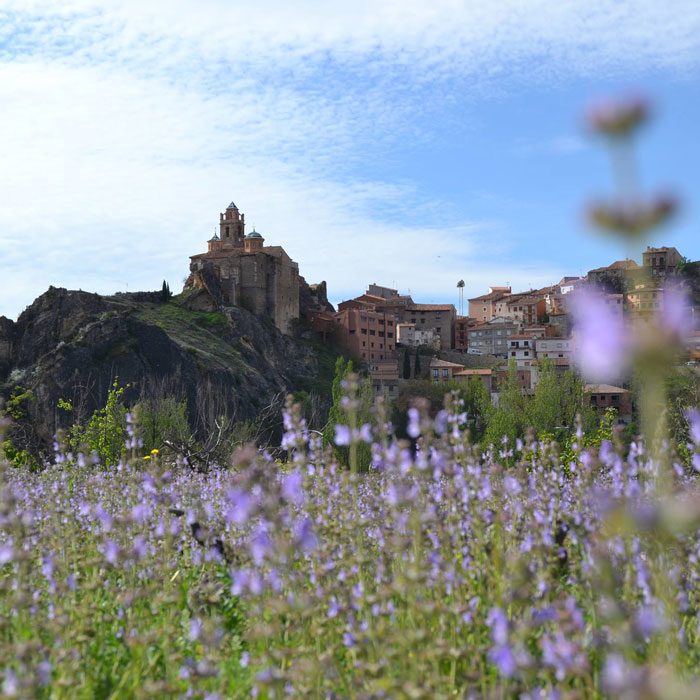 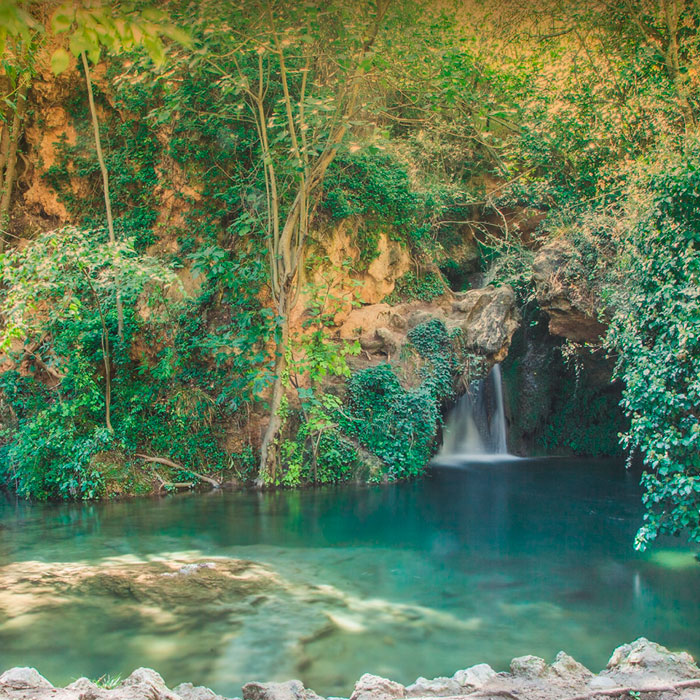 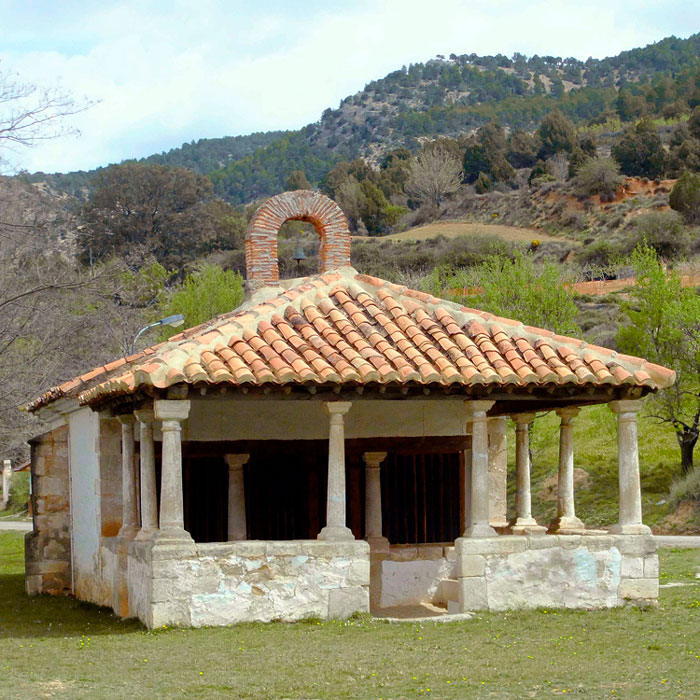 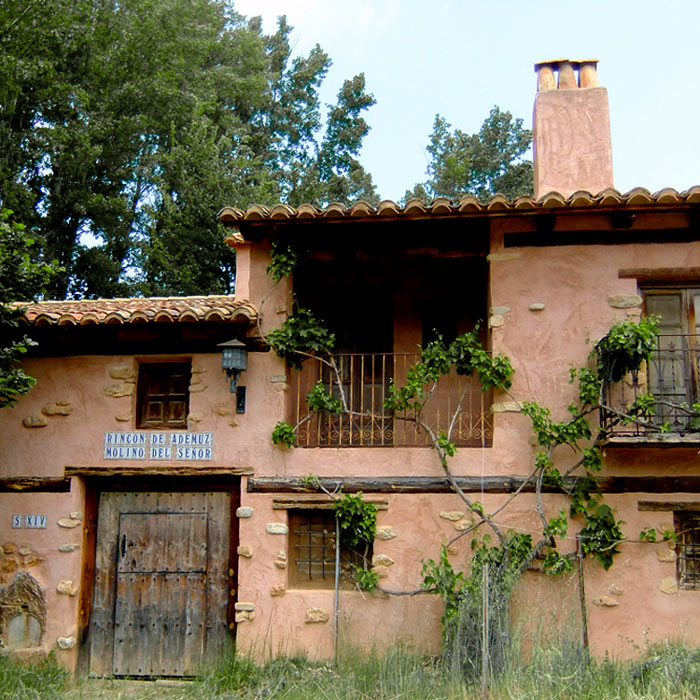 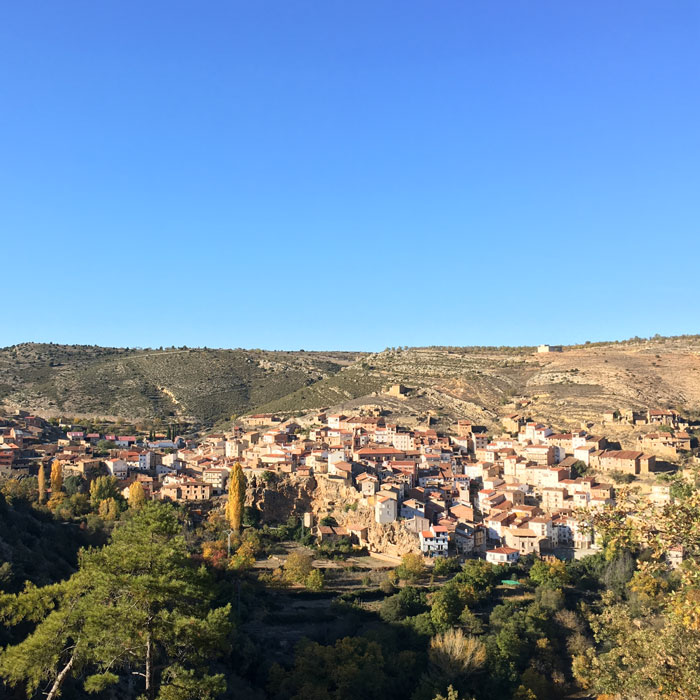 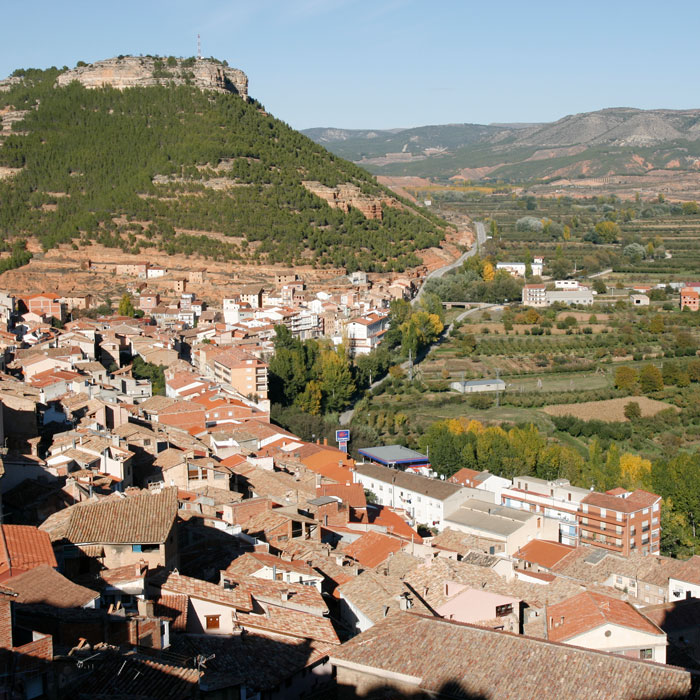