“El Cubo” Museum commemorates the town’s winegrowing heritage, where we could have once found several different winepresses such as the one here at the museum, where grapes were trod and pressed to create wine.

Special wooden clogs with an instep and heel made from esparto were worn to tread the grapes. In fact, espadrilles were widely manufactured throughout the comarca, as well as wicker, which was used to make all kinds of baskets and containers, among other things which were used to complement the domestic economy and keep busy during the long winter days.

Both spaces possess an impressive value as examples of the land’s heritage and ethnology, while also being significant in terms of their emotion and identity. They form part of a cultural route which we can embark upon, leading us to the exhibition hall in the Old Town Hall, the Historic archive, where we can find documents dating back to the 15th century, and other noteworthy monuments, such as the Church of Saint Michael, the La Purísima and Saint Roch hermitages, the Brickyard, which is a little further away but is in a perfect state of conservation, being used until the 1950s, and other constructions scattered throughout the town, which has been declared a Natural Park. It’s an area at complete harmony with these privileged surroundings brimming with solitary spiritual ancestry, but as durable as the wood from Las Blancas. 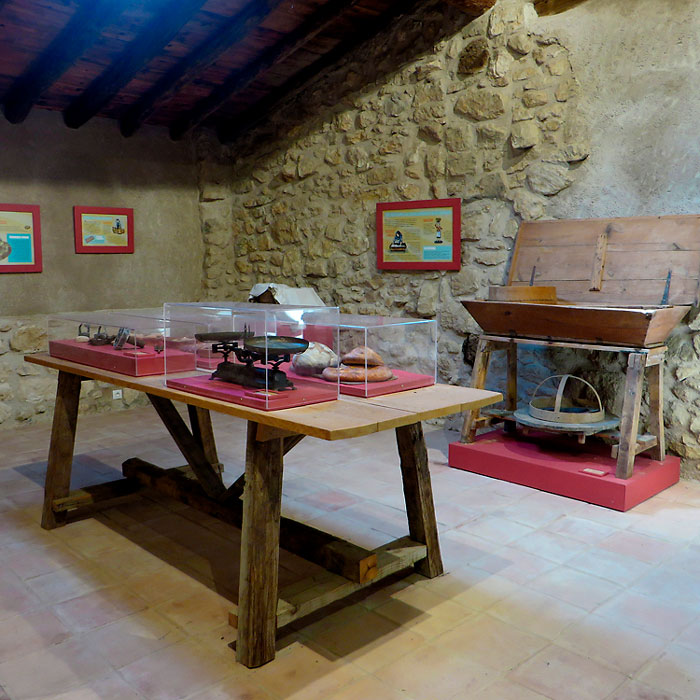 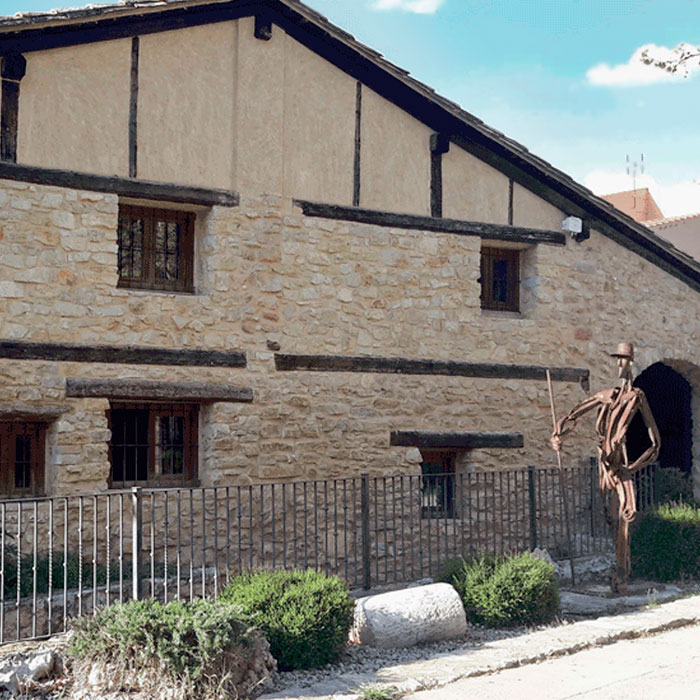 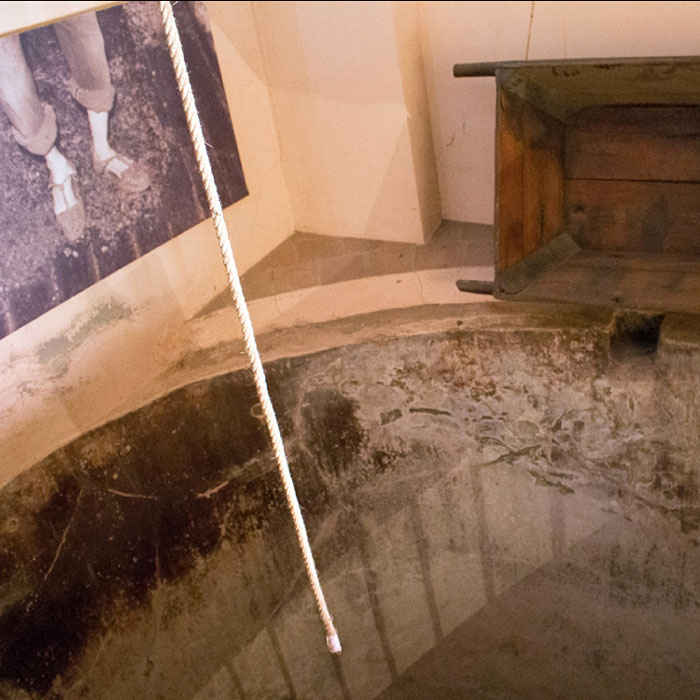 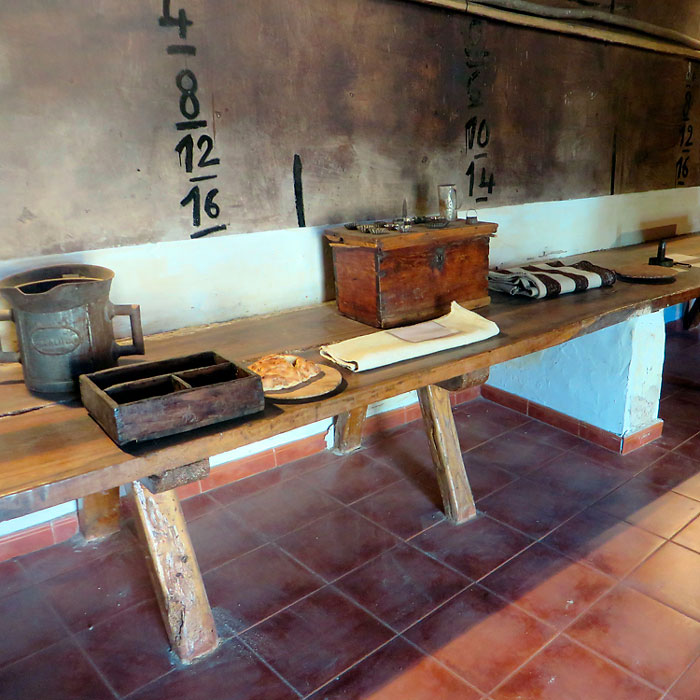 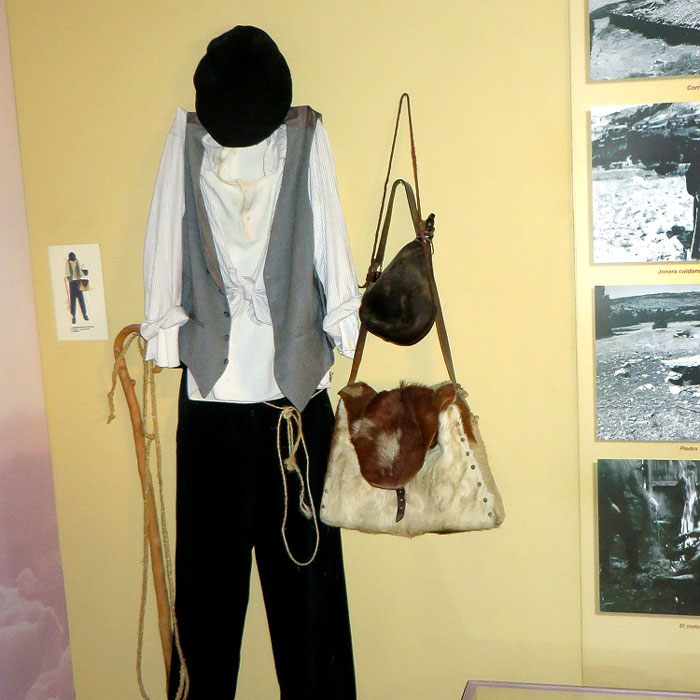 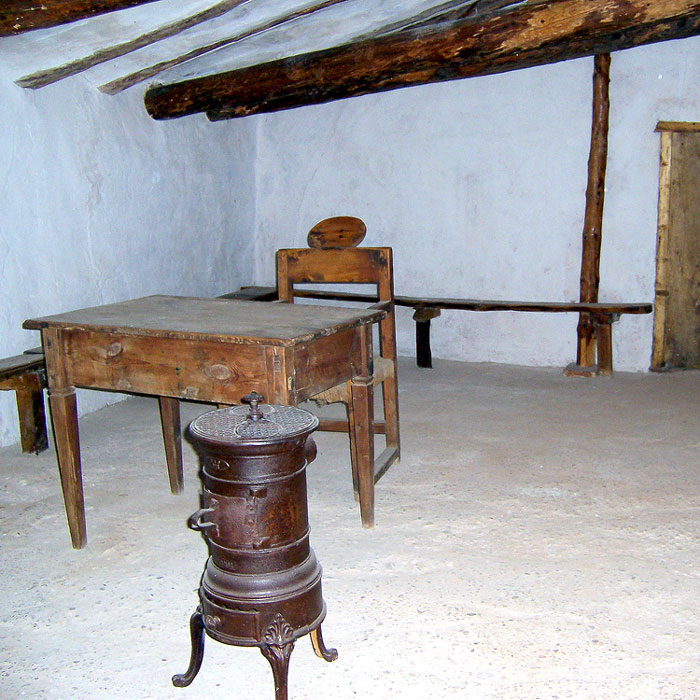 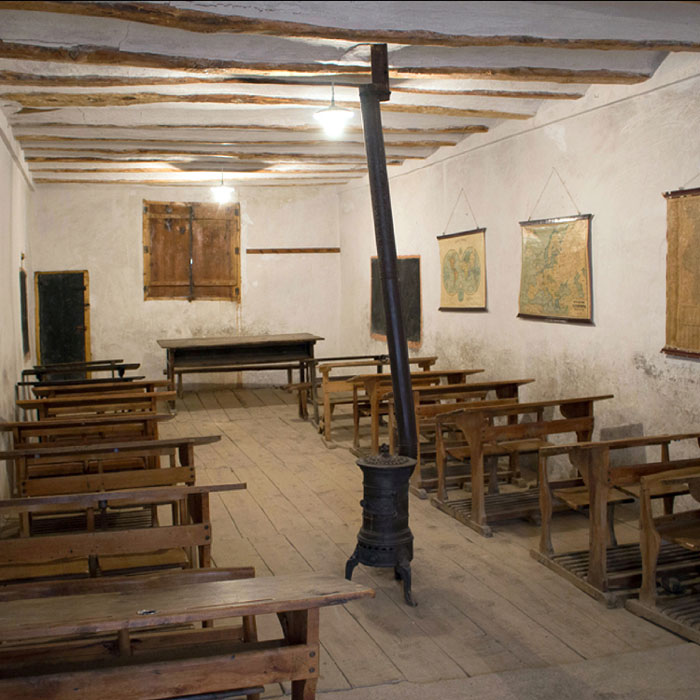 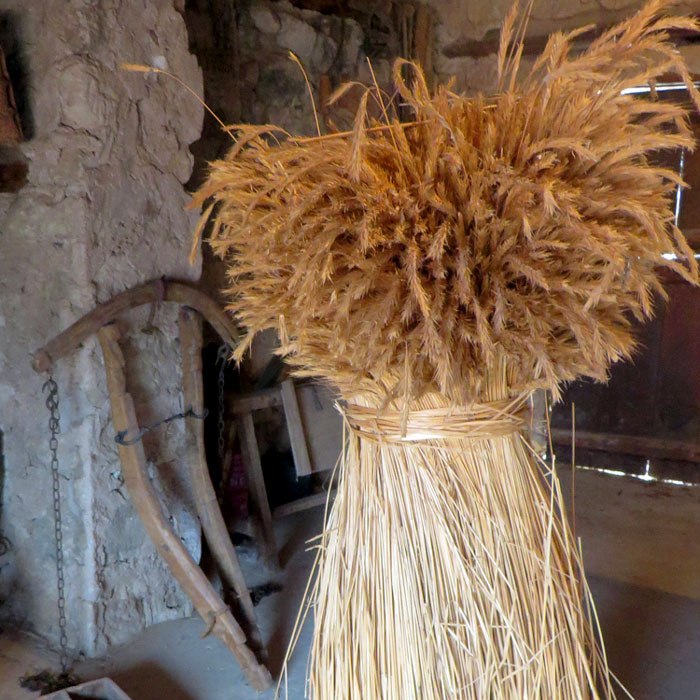 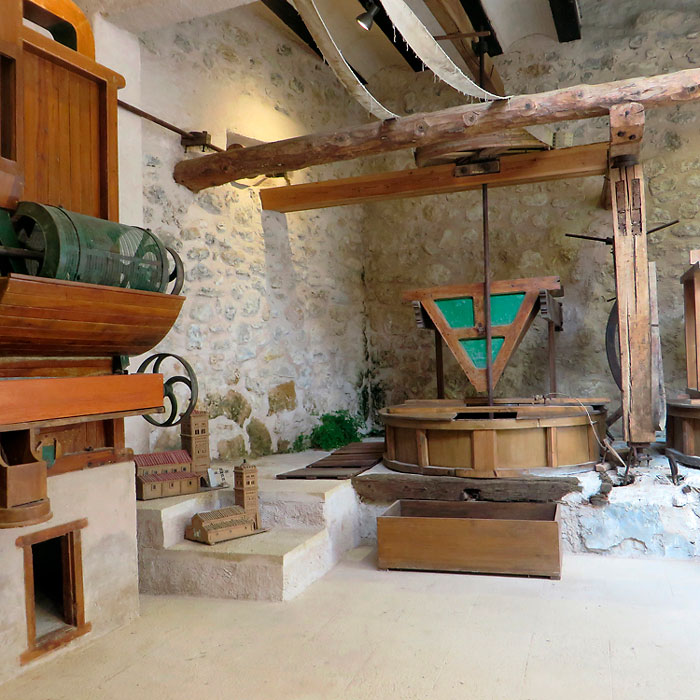